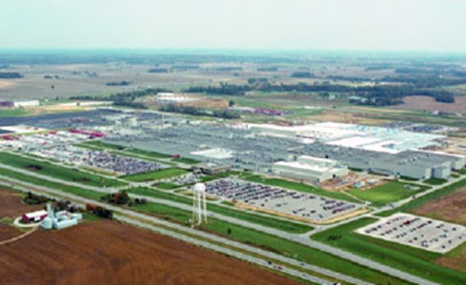 Since 1997, Patriot has built a close working relationship with Toyota and has had the opportunity to provide services in each of our divisions (environmental, geotechnical, and construction materials) on multiple projects throughout several states (and countries!) over the past 2+ decades. Projects have included manufacturing plants in Alabama, Kentucky, North Carolina, Tennessee, Texas, West Virginia, and even into Mexico and Canada.