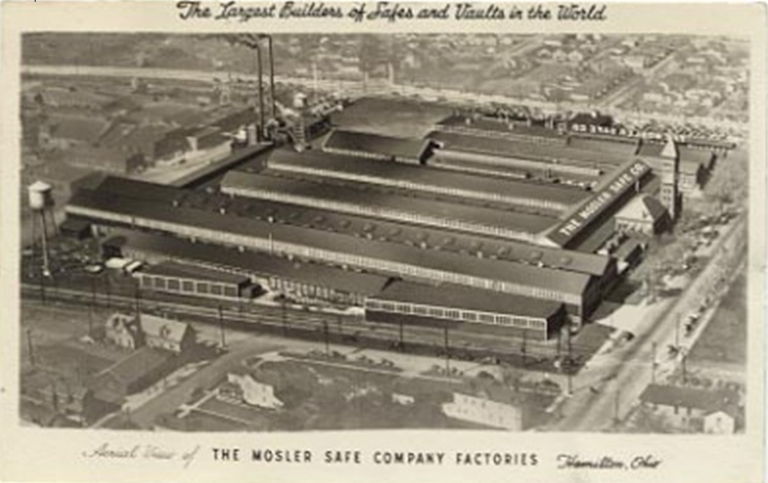 Our environmental manager for the Ohio region Mr. Weinstein, was the certified professional who prepared two (2) No further action (NFA) Letters for a voluntary action program (Vap) Cleanup conducted at the former Mosler safe plant in hamilton, Ohio. Mosler, once the largest safe and vault manufacturer in the world, ceased operations in 1996.

The initial NFA/Cns, site activities included phase I/II property assessments; An asbestos/Universal waste inventory; Design and implementation of an engineering control for lead, pah, and VOC contaminated soil; Groundwater monitoring for chlorinated solvents, and institutional controls. These services were funded by the first oepa brownfield’s wpclf low-interest loan awarded in the state of Ohio. The loan amount was approximately $100,000. The CNS was granted in 1997. 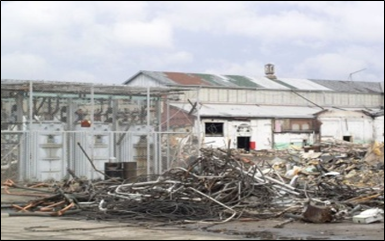 The property was transferred to a new volunteer in 2001 who desired new CNS developed under the memorandum of agreement (Moa) Between us EPA and Ohio EPA. As such, the phase I/II property assessments were updated, property-specific standards were derived for lead, and a $2,383,500 clean Ohio revitalization grant was obtained to fund the facility demolition, asbestos/Universal waste abatement, PCB contaminated concrete disposal, lead and VOC impacted soil removal and disposal (37,000 tons), and continued groundwater monitoring. Project management and certified professional services were funded through a $500,000 us EPA brownfield revolving loan fund grant.

On documentation of site remediation, a new NFA was prepared which resulted in a covenant-not-to-sue (Cns) Under the moa. On receipt of the CNS, the new property owner/Volunteer sought to sell the property. The new perspective purchaser requested the pce groundwater impact be addressed prior to closing with approval from Ohio EPA. Pce was not a chemical of concern for the property. As such, detailed historical use of up-gradient properties was conducted to identify the pce source. Vertical profiling of the great Miami buried valley aquifer, fate & transport modeling, and a drinking/Production well use inventory were also conducted. In doing so, a former dry cleaner was identified in a present-day residence.

A quantitative risk assessment for vapor intrusion into structures of the new development and transport modeling was performed. This detailed risk and groundwater assessment demonstrated that the pce plume was entirely from an off-property source. As such, Mr. Weinstein worked with Ohio EPA’s saber field investigative team and prepared a pass-thru demonstration (Pass-thru provision) Under the vap. Ohio EPA reviewed the studies and agreed with the conclusions of the vapor intrusion and groundwater modeling and pass-thru demonstration. The groundwater remediation/Monitoring requirements were terminated and the transaction closed. The CNS was granted in 2005 and a new Kroger superstore development was constructed.