This project consisted of IU Health Bloomington Hospital Regional Academic Health Campus – 620,000-square-foot on 75 acres. The IU Health Bloomington Regional Academic Health Center project on the northeast corner of IU’s campus will consist of four facilities: an Integrated Care Center, Specialty & Cancer Care Center, Central Utility Plant and an Academic Building for use by the IU School of Medicine. A state-of-the-art health care simulation center used to train students and clinicians on new patient care techniques will be shared by IU Health and IU. It will also include the new 115,000-square-foot IU Academic Health Sciences Building, which will consolidate most of the academic health science programs on the IU Bloomington campus, including those in medicine, nursing, social work, and speech and hearing. It will also include a new program in dentistry. Patriot provided each of our three services lines in the engineering disciplines for environmental, geotechnical, and construction materials engineering and testing (CME). Further we are the geotechnical engineer of record.

Several services were provided which are confidential to the owner and we are only mentioning that we provided several, very specific subsets of the environmental discipline and that such services were significant in the preconstruction moment of the project. Further, as the geotechnical engineer of record, several phases were utilized to understand the site characteristics of the site where our recommendations saved time and money. Our engineer provided Spectral Analysis of Surface Waves for Wilhelm Construction (on Behalf of HOK). We measured onsite shear wave velocity profiles with data that confirmed the feasibility of seismic site Class “A”. This study provided an anticipated value engineering of $10 Million in Construction costs because of the site class. Further we provided confirmation drilling with probing of pilot holes during a preconstruction phase of the project to further delineate the bedrock conditions. (This is a technique that Patriot developed over a two decades ago for bedrock support and debris management of many of the IU campus projects). Our geotech engineer further designed the pavements and roadways in support of the facility. 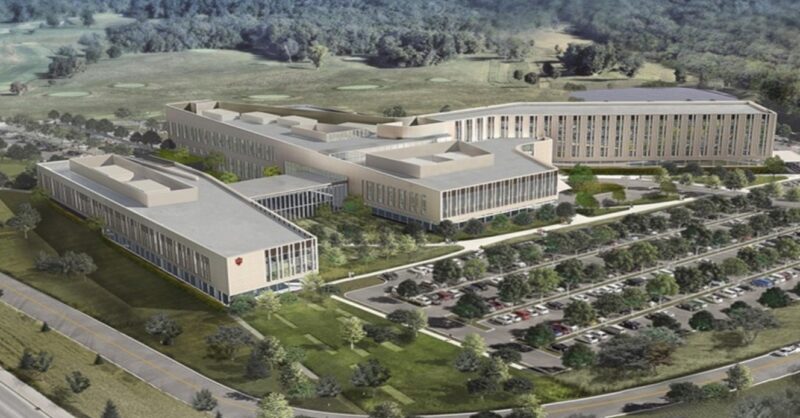